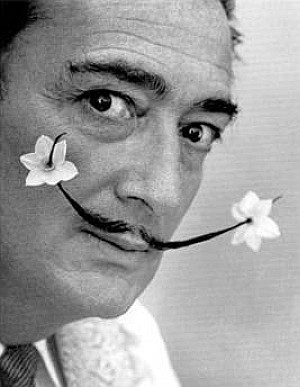 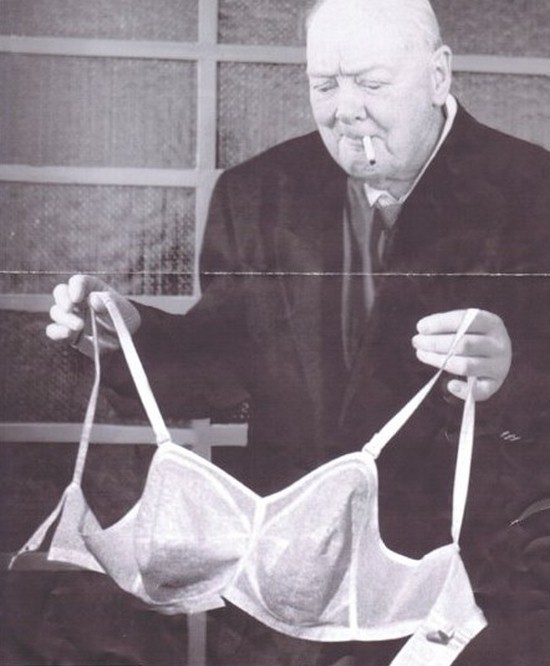 On Einstein's 72nd birthday in 1951, UPI photographer Arthur Sasse was trying to persuade him to smile for the camera, but having smiled for photographers many times that day, Einstein stuck out his tongue instead.

One of the copies of this photo, Albert Einstein signed for award-winning CBS and ABC anchor reporter Howard K. Smith as a gesture of his admiration of Smith’s work. The German inscription (translated) states: “This gesture you will like, Because it is aimed at all of humanity. A civilian can afford to do what no diplomat would dare.”
Вернуться к началу