At the time, industrialization in the United States was just gearing up, threatening to unravel the fabric of Americans’ agrarian lifestyle as they knew it. Before the 19th century, Americans believed they’d left the ugly, inequitable factory system of England behind. While the South had its large slave plantations, New Englanders, at least, thought freedom meant living in small villages where artisans and farmers owned their own land and thrived on subsistence agriculture. [<-- это интересно] Of course, white men were the only Americans who had full legal rights in the early 19th century, which included the rights to own land and slaves, and these men essentially owned their wives and children as well. According to Wayland-Smith’s Oneida, the dog-eat-dog system of free-market capitalism was not yet a part of the American dream. Wage labor was thought of as akin to slavery, and the notion of an individual pursuing his own wealth and self-interest above that of the community was an appalling, grievous sin.

Amid this growing sense of social and economic uncertainty, Christian sects sprang up, attracting legions of converts through traveling tent revivals during a time that became known as the Second Great Awakening. Many of these new denominations, such as Quakers, Methodists, and Baptists, rejected the Puritan belief that only God’s chosen could go to heaven; instead they believed that by choosing to follow Christ through human free will, anyone could receive God’s grace and be redeemed from their sinful natures. So-called Perfectionists took that a step further, saying that accepting God’s grace made true believers “perfect” and free from sin.
Вернуться к началу 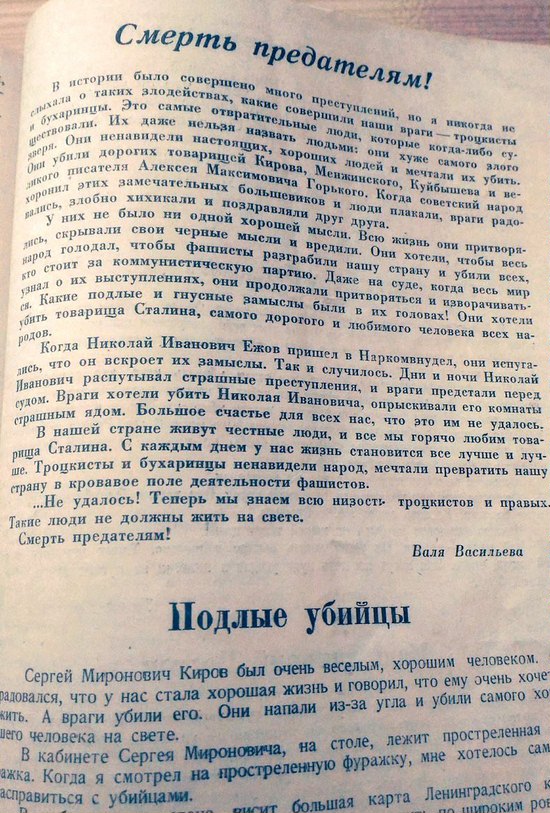