Education’s iAccess Solutions Branch, just two rungs below the deputy minister. He oversaw a team of 150, mostly coders and analysts, who created software programs for various departments in the provincial government, a tech-savvy squad who could turn some politician’s idea into a functioning digital platform.

The bureaucracy had treated him well. His wife, Shalini, worked for Queen’s Park too, as a senior IT manager in the Ministry of Government and Consumer Services, and together they had a household income of more than $300,000, plus a pension plan and good benefits. In 2011, they bought a 7,000-square-foot home in Willowdale for $1.64 million, and he owned a 19-foot Crownline bowrider motorboat. Madan also had two under-construction villas in his homeland of India and had bought a downtown condo for each of his sons, Chinmaya and Ujjawal, when they were old enough to live on their own. Life was good for the family. At age 55, Madan was approaching retirement. His sons were excelling in school and had both landed jobs at Queen’s Park, too. His wife was happy.

But there was more to Madan than the quiet, hardworking family man everyone knew and liked. He had a secret revenue stream that allowed him to finance a sizable real estate portfolio, including two rental apartment buildings in Waterloo near the university district, with a total of 30 units. All told, Madan’s assets were worth more than $10 million. 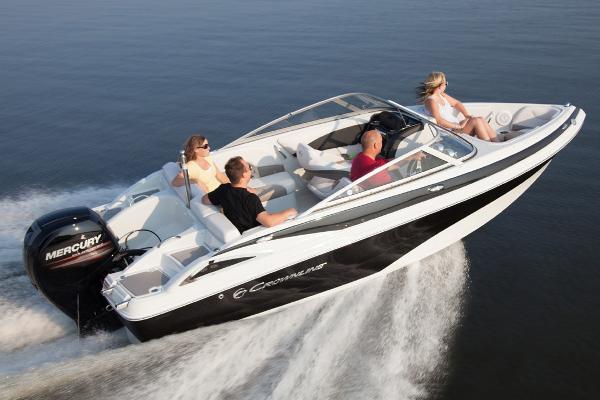