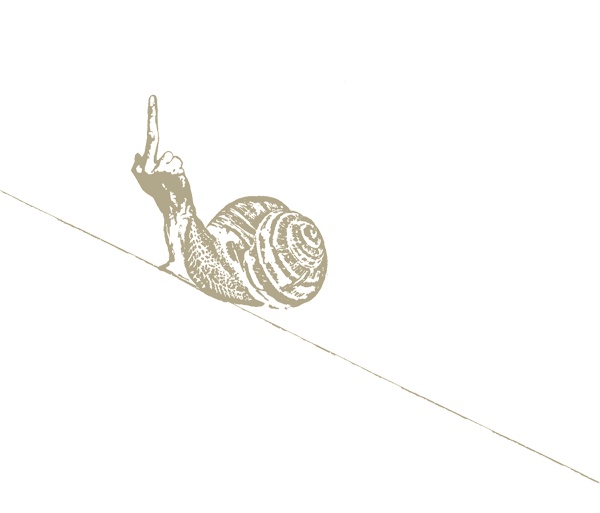 In a last-ditch attempt to stop people from calling him a rapist and worse, former University of British Columbia professor Steven Galloway is now suing the woman who first accused him of sexual assault and two UBC professors and a group of former students and others who “recklessly repeated” the woman’s allegations on social media.

In total, more than 20 individuals are named in the lawsuit, filed Friday in the Supreme Court of B.C., including the woman until now publicly known only as “Main Complainant” or “M.C.”

She is Caralea Cole, a 48-year-old successful artist and former faculty member at several universities in the United States and Canada before she enrolled in UBC’s creative writing program.

The two UBC professors are Keith Maillard, a man Galloway once considered a father figure, and Annabel Lyon, also a teacher in the creative writing program Galloway once headed.


None of the allegations have been proven and the defendants have not yet filed their defences.

In the fall of 2015, with the university saying there were serious allegations of sexual assault and sexual harassment against him, UBC suspended Galloway. He was fired in June of 2016, despite a report which effectively cleared him of wrongdoing.

Former B.C. Supreme Court judge Mary Ellen Boyd wrote that report, and said she could substantiate none of the allegations against the celebrated author and former chair of UBC’s creative writing program — except, perhaps, that he’d erred by having a consensual affair with the woman.

Although her name has long been known to those at UBC and to her online supporters, Boyd described her only as M.C. and her identity has been voluntarily guarded since by the many media organizations which have published stories about the controversy for the past three years.

Even using the lower civil standard of “on a balance of probabilities” — the criminal one, “beyond a reasonable doubt,” is much tougher — the retired judge said of one purported assault that she couldn’t conclude it had occurred when alleged “or at all.”

In virtually every instance, Boyd found Galloway more credible than his accusers.

Since Boyd issued her report in April of 2016, Galloway also has won several arbitration awards against UBC for its handling of the entire matter — most recently the university was found to have breached the confidentiality provisions of the first award he won, totalling more than $240,000.

Yet according to the statement of claim, it would seem that neither the judge’s findings nor the arbitrator’s decisions have served as any sort of deterrent to Galloway’s critics.

Many of the alleged defamatory statements about him were made this year, some as recently as August.

Collectively, the allegations serve as a harsh reminder that for the online mob, judicial and quasi-judicial findings, like verdicts in criminal trials, don’t count.

The alleged defamations by Maillard and Lyon mainly relate to things they allegedly said to UBC colleagues about Galloway (that he “raped Cara Cole,” for instance) at internal meetings in 2015.

But many of the others happened on social media as recently as 2018.

For instance, just this summer, Cole had a solo show at the New York gallery High Noon. Called “Illuminated Manuscript,” the show, said the gallery description, “derives from what Cole refers to as her Rape Narrative, a narrative (and term) sanctioned by a university after she disclosed being sexually harassed, assaulted and abused by a professor.”

On Aug. 3, Theresa Smalec reviewed the show in the online magazine Political/Letters Live, and quoted from Cole’s “artist’s statement” that through the art, she was reclaiming her “narrative” to “tell my story, on my terms, for the first time through this exhibition.”

In May, another defendant, Marcelle Kosman, allegedly tweeted that, “We will never know the scope of Galloway’s violence and can never fully account for it.”

Two months earlier, Kosman allegedly chimed in on a discussion about whether Galloway’s books should be taught as part of the UBC curriculum with this, “You cannot teach a rapist if you do not want to promote rape culture.”

According to the claim, in February, Glynnis Kirchmeier, a former UBC student, a sexual harassment complainant in another matter and activist, sneered at the notion that Cole and Galloway had had an affair. “That piece,” Kirchmeier allegedly said in reference to a story which mentioned the affair, “said Galloway had an ‘affair’, which we now know is what he calls raping.”

Gray once allegedly tweeted “#galloway…rapists should be held accountable” and just this July allegedly posted a picture of Cole’s art installation.

According to the statement of claim, a defendant named Emily Kellogg in April tweeted, “it takes a village to protect a rapist” with the hashtag #ubcaccountable, that being a group of writers and publishers who supported Galloway’s right to due process.

Of the same group, another defendant named Dana Kagis is alleged to have tweeted, “a whole lotta really big writers are super into supporting their rapist friend.”

The lawsuit says the defendants acted “with express malice arising from the extreme and vicious content of the publications,” either knowing they were false or not knowing if they were true, and because of their “attitudes of spite.”

Despite Boyd’s findings, the statement of claim says, the defendants “nevertheless continued and persisted in repeating false claims that the plaintiff was guilty of rape and sexual assault.”

The claim seeks unspecified general, special and aggravated damages and a permanent injunction “requiring the defendants to remove the defamatory words from the internet and every other public postings” and restraining them from any further publishing.


Michael Avenatti, the lawyer for adult film actress Stormy Daniels who says she had a sexual relationship with Donald Trump, was arrested after his estranged wife filed a felony domestic violence report.
https://www.foxnews.com/us/michael-aven ... lence-lapd