TORONTO -- Canada doubled its rejections of permanent residence applications under humanitarian grounds, from 35 per cent in 2019 to nearly 70 per cent in early 2021, according to new data released Tuesday by the Migrant Rights Network. Advocates are calling it a “grave concern” that disproportionately affects racialized, low-wage migrants.

“Permanent residence status is the only mechanism to ensure migrants have equal rights. By doubling rejections, Prime Minister Trudeau is doubling the potential for exploitation,” Syed Hussan, the Migrant Rights Network Secretariat, said during a video press conference on Tuesday. 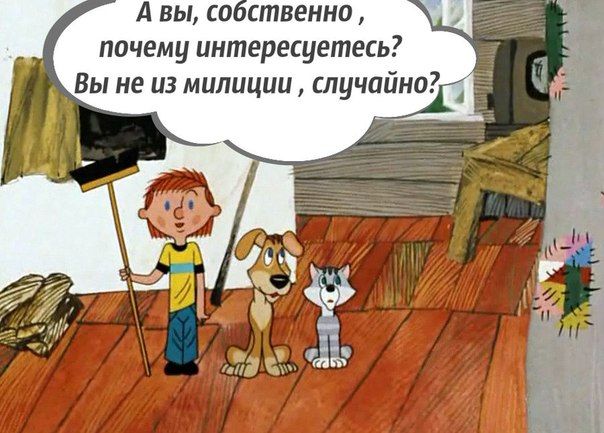 The U.S. Averted One Housing Crisis, but Another Is in the Wings

At the peak last year, the majority of states and several large cities including New York, Los Angeles and Seattle had some sort of heightened eviction protection in place, though the degree of protection varied widely. Many of those safeguards have expired over the past few months, and the federal eviction moratorium issued by the Centers for Disease Control and Prevention in September is set to lapse at the end of the month.

Shares of home building companies were trading weaker Monday as the latest data showed that sales of single-family homes in the U.S. fell in June.

New home sales fell 6.6% to a seasonally adjusted annual rate of 676,000 units last month, the lowest level since April 2020, according to a release by the Commerce Department.
May's sales were revised to 724,000 units from the previously reported 769,000. Sales have now fallen for three consecutive months, Reuters reported.


The judges rejected the extensive argument by Chinese national Jing Li, a temporary resident of Canada represented by the late lawyer Joe Arvay, that the tax perpetuates “prejudice, stereotyping, or disadvantages on Chinese people.”

The federal NDP have proposed a national 20 per cent foreign-buyers tax.
The Conservatives go the furthest: They recently proposed to stop housing purchases by non-resident foreign nationals.
Вернуться к началу

Calgary's downtown office vacancy rate is on track to top 30 per cent and potentially reach a level unseen in a major North American city since the 1930s, a commercial real estate firm said Thursday.

Calgary's downtown office vacancy rate hits new high at 29.2%
Calgary's downtown office vacancy rate is on track to top 30 per cent and potentially reach a level unseen in a major North American city since the 1930s, a commercial real estate firm said Thursday.
According to a new report from Avison Young, the office tower vacancy rate in downtown Calgary broke a new record in the second quarter of 2021 and now sits at 29.2 per cent. That's up from 28.9 per cent in the first three months of 2021, and up from 25 per cent in the second quarter of 2020. ... 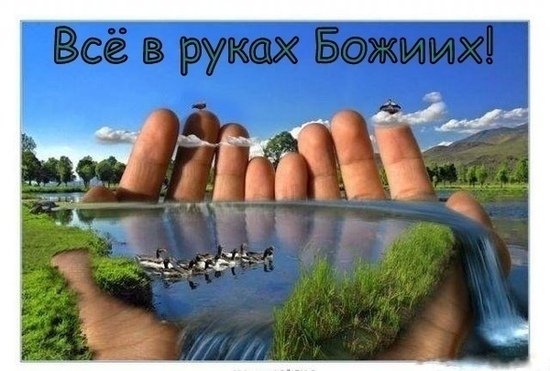 
U.S. Housing Became Much More Affordable Over The Last 40 Years
On the surface, it looks like the median price of a house today has skyrocketed, putting it out of reach for people who could have swung the purchase of a typical home in 1980. But when you look at how much time a typical buyer must work to be able to purchase a home, a different picture emerges.