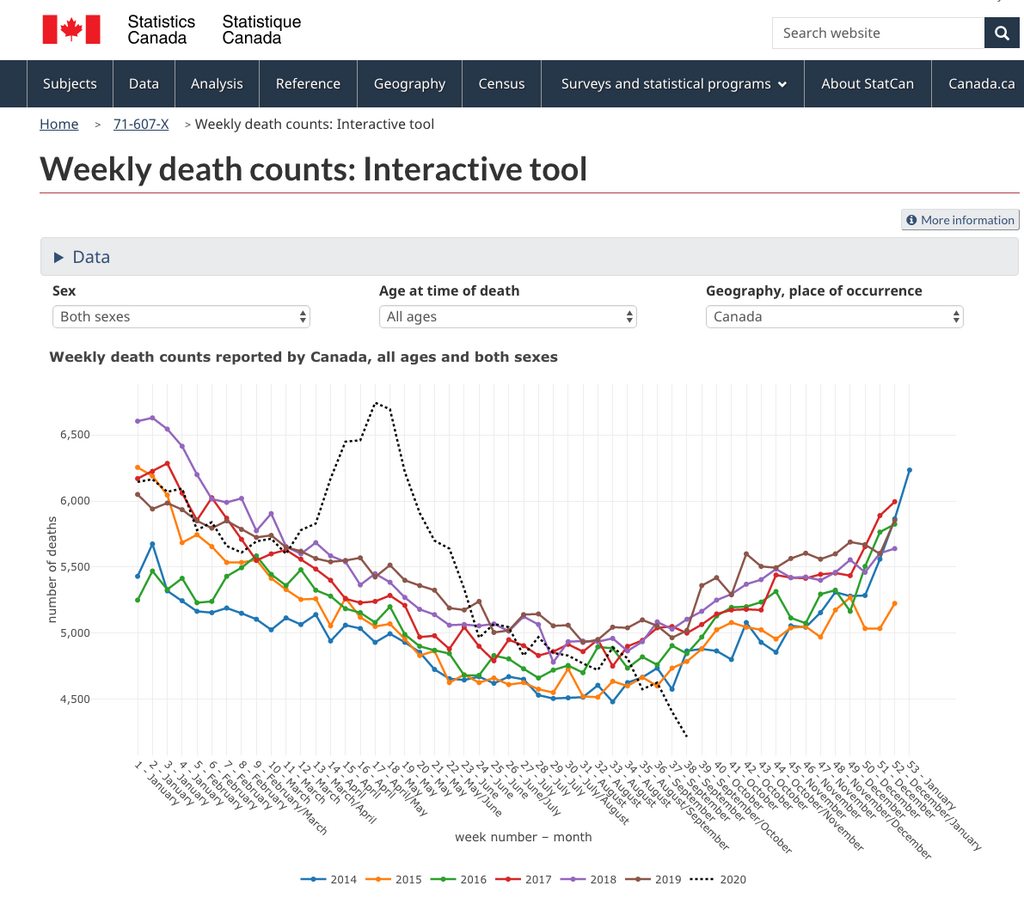 Ontario entered a provincewide shutdown on Saturday in a bid to slow the spread of COVID-19. It’s the second lockdown for the province since the pandemic began, with the first widespread measures having been in place during the spring.

Restrictions targeting social gatherings and businesses are among measures implemented as part of the shutdown.

A list of the restrictions currently enforceable throughout Ontario by provincial law are detailed under this section of Reopening Ontario Act, a spokesperson from the solicitor general’s office said. Among them are:

A ban on indoor social gatherings with anyone outside of your household. There is an exception for a person who lives alone and visits a second household.
A ban on outdoor social gatherings of more than 10 people.
The closure or limitation on operations of some businesses, including the closure of personal care services, limitation on retail sales, and restricting restaurants and bars to take-out, delivery, or drive-thru services only.


The restrictions are expected to be locally adjusted as regions move out of lockdown next month and the province moves back to its colour-coded response framework.
Story continues below advertisement

Depending on the violation of an emergency order and the discretion of an officer who observes an offence, the type of charge laid as well as the resulting fine can vary.

However, a person who violates an emergency order could also be issued a summons in which the court would determine a penalty upon conviction, that could include a fine of up to $100,000 and a year in jail.

The province has also set up a minimum $10,000 fine for hosts or organizers of parties in violation of gathering laws.

Meanwhile, corporations which violate an emergency order could face a fine up to $10,000,000 upon conviction.
Story continues below advertisement

Fines could be increased even higher “by an amount equal to the financial benefit that was acquired.”

It’s important to note that municipalities may also impose additional restrictions beyond those implemented by the province, which could include additional fines.
© 2020 Global News 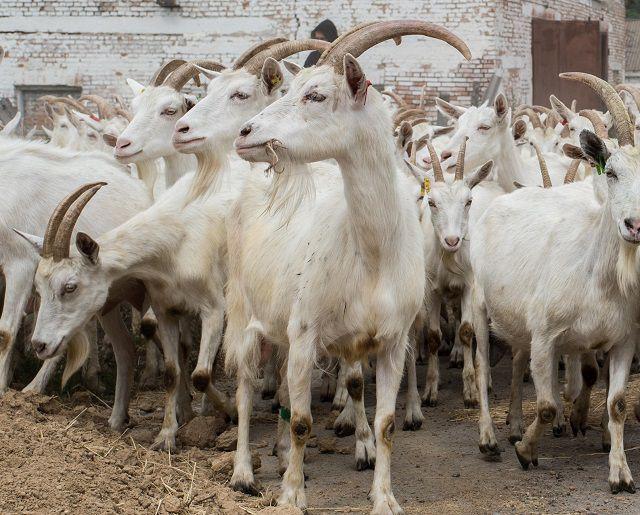 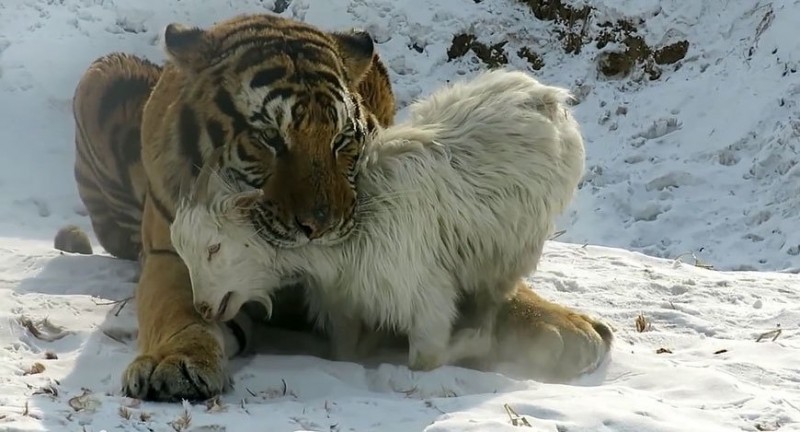 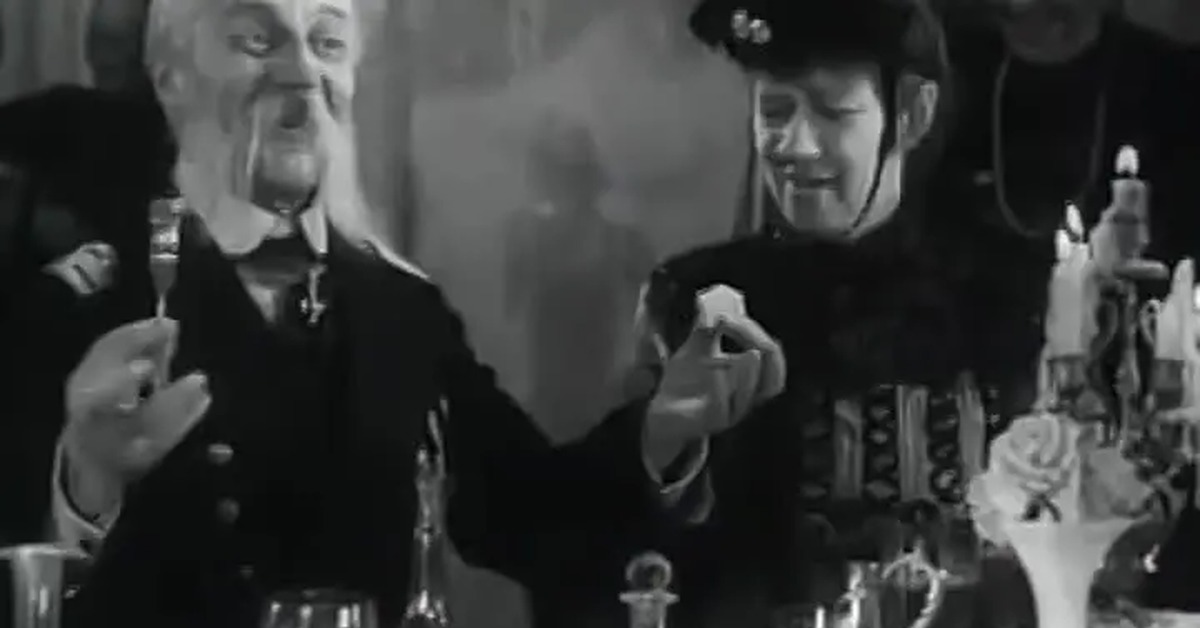