Benedict Cumberbatch is related to Richard III, scientists say: to be a second cousin 16 times removed

Kevin Schurer, a genealogist at the University of Leicester, has established that in the tangle of interrelated bloodlines of the Yorkists, Lancastrians and Tudors, Cumberbatch is linked to Richard several times, most directly through Richard’s mother, Cecily Neville, a daughter of one of the richest and most powerful families of the medieval kingdom.

Benedict Cumberbatch and Sophie Hunter are delighted to announce the arrival of their beautiful son. 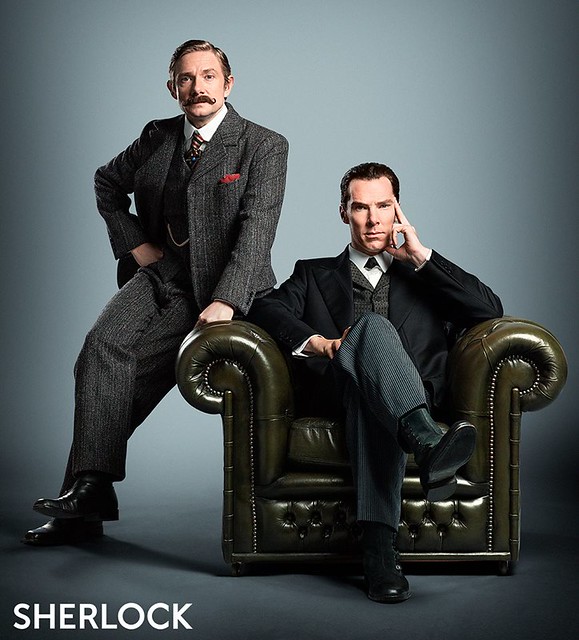 Congratulations to Benedict Cumberbatch who received his CBE at Buckingham Palace! 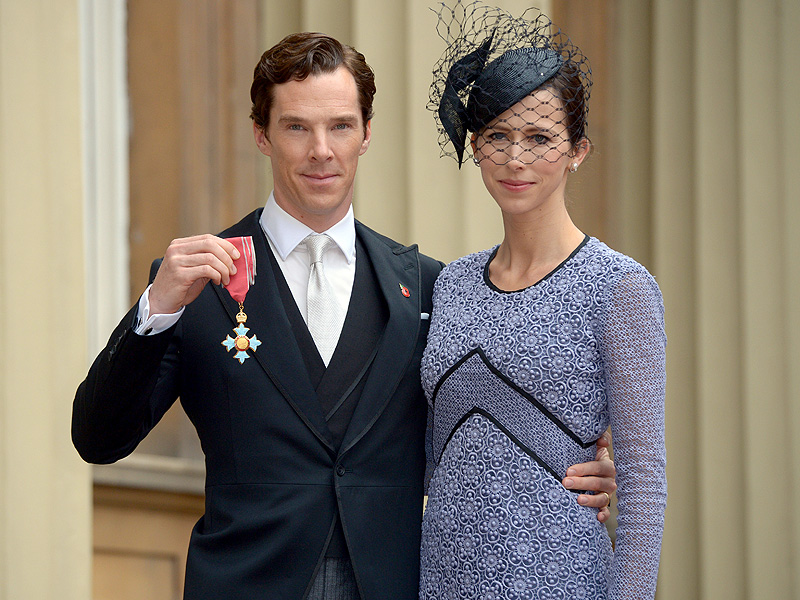