In an unprecedented move, Columbus police showed body camera footage of the shooting of a 16-year-old girl by a Columbus police officer just hours after the incident on the Southeast Side.

The shooting, which happened about 20 minutes before a guilty verdict was announced in the trial of Derek Chauvin, a former Minneapolis police officer who killed George Floyd, prompted hundreds to protest at the shooting site and Downtown.

The video shows an officer approaching a driveway with a group of young people standing there. In the video, it appears that the 16-year-old, identified now as Ma’Khia Bryant, who was moments later shot by police, pushes or swings at a person, who falls to the ground.

Bryant then appears to swing a knife at a girl who is on the hood of a car, and the officer fires his weapon what sounds like four times, striking Bryant, who died a short time later.

Benjamin Louis Cardin is an American lawyer and politician serving as the senior United States Senator from Maryland, first elected to that seat in 2006. A member of the Democratic Party, he previously was the U.S. Representative for Maryland's 3rd congressional district from 1987 to 2007. 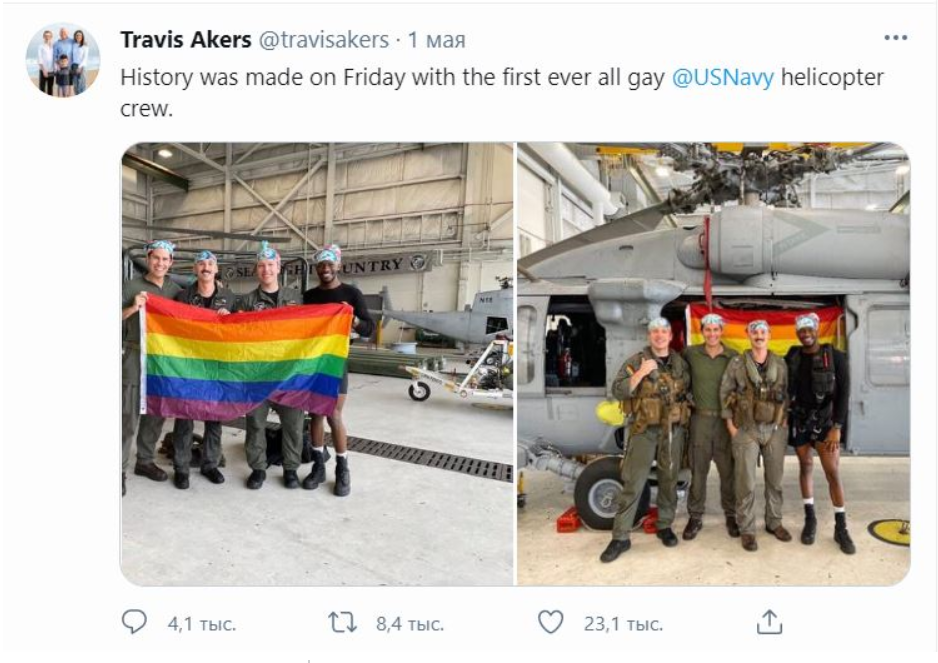